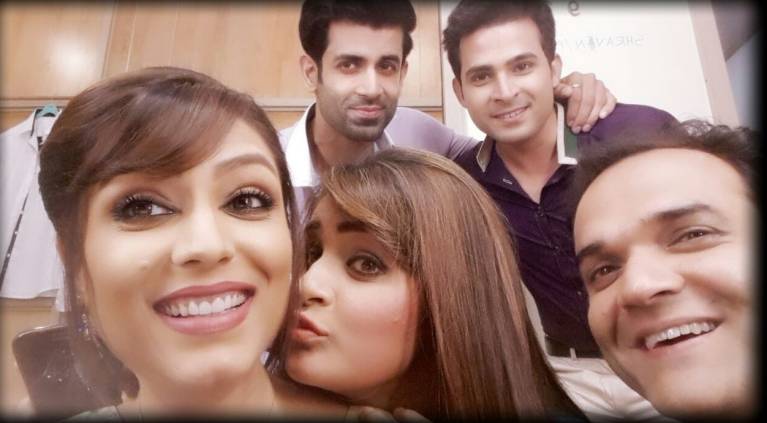 Anjali Mukhi, who’s currently seen on Sony’s Ek Duje Ke Vaaste was indeed taken by surprise when the news of the show going off air hit her.

The actor, who played the role of Kamini, the lead negative in the show, had a pivotal role to play in the show. The constant efforts to hamper relations between Shravan and Simran, by Ramnath and Kamini was highly appreciated by the fans of the show. They made many fan-creations, which the entire cast had a hearty laugh on.

On being asked, she said “It’s indeed very upsetting that the show is ending on such a short notice. We’ve made some really strong bonds through the show and I’m sure that these friendships will continue even off – air.”