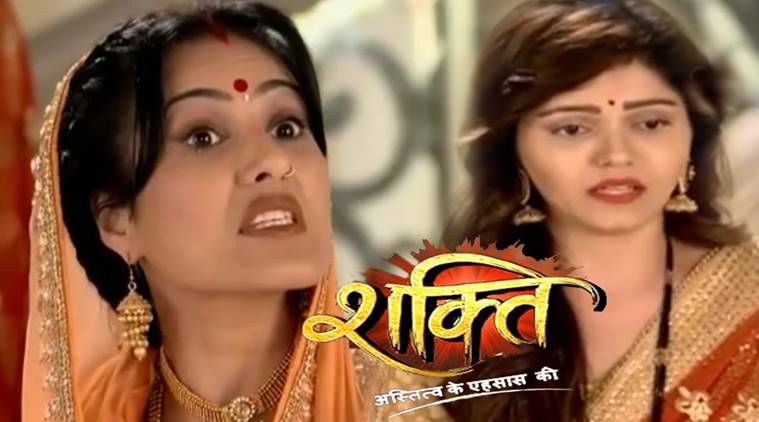 Hues demonstrate ‘Shakti…Astitva Ke Ehsaas Kii’ has been taking fascinating wanders aimlessly post-Soumya (Rubina Dilaik) and Harman (Vivian Dsena) receiving the child. While Preeto (Kamya Punjabi) has been in solid restriction of tolerating the infant, she in the long run does as such, however with a concealed intention.

Be that as it may, what was her shrouded thought process?

Indeed, seems as though it was to isolate Harman and Soumya from the infant. Things being what they are, does that mean she was putting on a show to have acknowledged the infant this while?

According to the track, after a considerable measure of show, the child is at last named Aditya Soumya Singh. Furthermore, now, Preeto is super vexed and needs to toss Soumya and the infant out of the house.

Also, trying to do as such, it will so happen that she will discover a chance to sneak Aditya to a halfway house where she will offer a colossal aggregate of cash to the supervisor and have him pitch the infant to a NRI family.

Be that as it may, on one hand, where Preeto is extremely cheerful to have at long last isolated the couple from Aditya, then again, Soumya and Harman achieve the shelter scanning for him.

In the midst of this, Soumya hears Aditya’s voice (crying) and keeps running looking for him. Be that as it may, for reasons unknown, the family leaves alongside the infant.

What will the couple do alongside recover the child? Will they succeed or not?