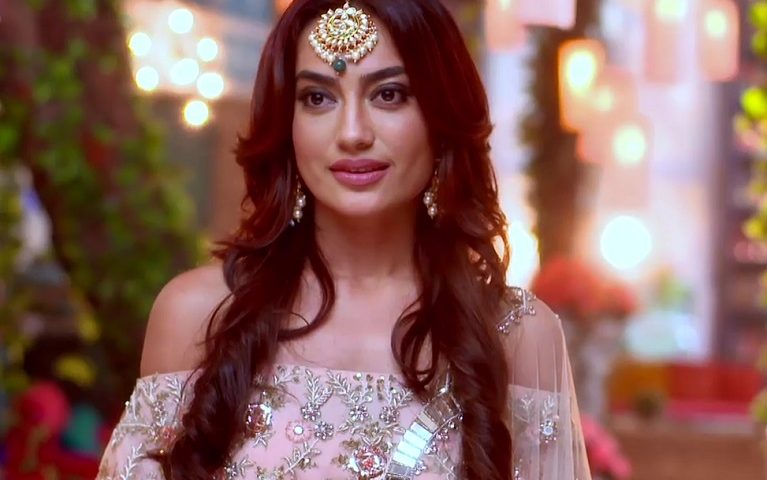 Online networking was as of late swirling with news of on-screen character Surbhi Jyoti re-entering Star Plus’ Ishqbaaaz. The show, alongside its turn off Dil Boley Oberoi, is right now exhibiting seven days in length Mahasangam between the two.

Performing artists Surbhi Jyoti and Shaleen Malhotra both, had done a cameo long back for Ishqbaaaz, wherein Surbhi assumed the part of Nakuul Mehta’s character Shivaay Singh Oberoi’s ex Mallika, who flees from her own wedding, however later accommodates with her life partner, played by Shaleen Malhotra.

According to the present track, Pinky is never going to budge on isolating Shivaay and Anika. Furthermore, as per a few sources, the producers were evidently wanting to bring back the character, so she can help Shivaay and Anika get back once more.

To clean up the perplexity, we connected with maker Gul Khan, who disproved the bits of gossip and revealed to us that Surbhi’s character is not making a rebound in the show.

All things considered, we trust that the crowd was not having their expectations too high!