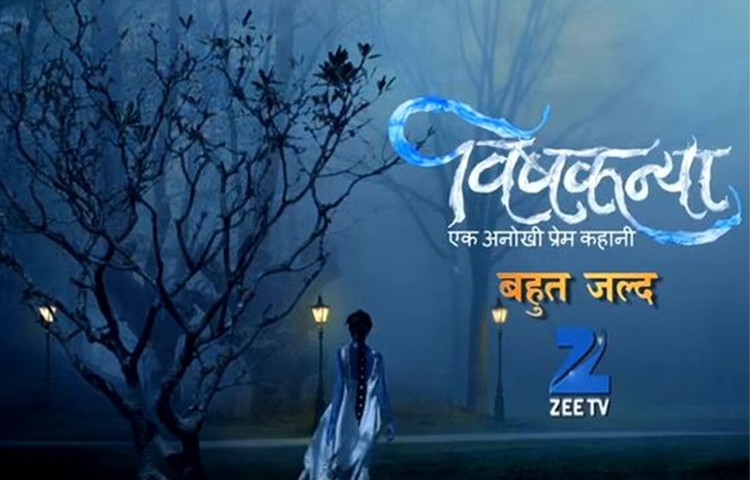 With the supernatural genre gaining center stage in the recent times on Indian television, Naagin’ has been dominating the numbers game and popularity for a long time now. Also, a show like Sasural Simar Ka’ has revamped its central concept to that of a supernatural feel.

Banking on the current trend, Zee TV introduced us to another supernaturally-styled fantasy romance show, Vishkanya’ this week.
The Story So Far
With a totally filmy-hero entry, Malay Mittal (Vin Rana) is introduced to us as this handsome, suave and fun loving young guy who has returned to Kolkata after his ten year stay in London. He beats his cousin Avi (Gagan Singh) in a race, which was a bet. Soon, we are enlightened with the apparent spooky stories about the bhootni (witch) residing in the supernatural house, Ghosh Baadi.

Amidst all this, enters the smart, cunning and beautiful Kalpana Ghosh (Rohini Banerjee) who is a single mother of two daughters, Tapur (Medha Bhattacharya) and Aparajita aka Appu (AIshwarya Khare). Tapur is the fiery, good-looking younger sister to Appu who faces partiality where her mother favours Appu in every case, courtesy her sister’s big secret.

Appu, on the other hand, is an innocent, sweet and docile belle, who is none other than the vishkanya’.

But, surprise surprise..! She isn’t aware about it.
All the mysterious and weird occurrences that happen to her are explained by Kalpana that it is due to a rare disease that she is suffering from which enables her turn blue.

Isolated from the outer world for eighteen long years, Appu wants to go out and wants to be free.

Malay’s prankster nature enables him to unknowingly enter Ghosh Baadi, just like he did years ago when he was a kid in order to refute the ghost rumours. However, in this attempt, he gets caught by Appu who panics and starts screaming to Kalpana for help. Kalpana, however is at the Holi pooja interacting with other people. Soon, when Malay tries to get Appu quiet by covering her mouth with his hands, a drop of tear from Appu’s eye falls on his hand. And before we could realize that contact is the first poisonous experience for Malay who retracts instantly.

Kalpana tries to get herself invited to the Mittal’s party after manipulating the naive and immature Kumkum (Tanya Sharma). And she manages to do so much to the chagrin of Poro Mittal (Kashish Duggal), the mother of Malay Mittal.

And then we know there is this mysterious past which is concerned with Kalpana, Poro and Harshvardhan Mittal, who is shown on a wheelchair.

This party invitation is extremely important to Kalpana as she is set to introduce Appu to the world which will be her first step to attain her revenge.

The miraculous healing of Malay who was poisoned by Appu’s tear and touch was due to Kalpana’s kaadha (medicine). Kalpana’s exchange of words with Poro and Harshvardhan and the flashback visions set stage for an unsolvable mystery, promising astonishing twists and turns ahead.

A saga about unexplainable love, vengeance, plotting, jealousy and even partiality; it amalgamates every possible flavor to present a visual treat. 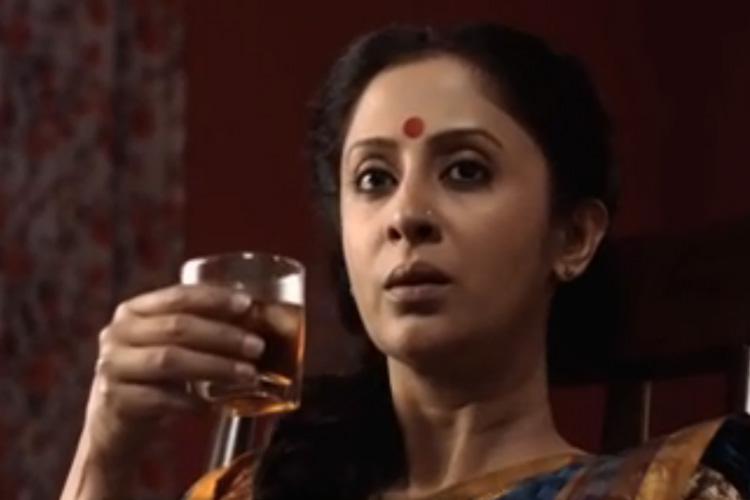 Rohini Banerjee as Kalpana Ghosh is stunning. The role is tailor-made to suit Rohini’s acting prowess. Playing the seductive, beautiful yet cunning and vengeful lady, Rohini excels as Kalpana and leaves you spellbound with her performance. Not being the typical vamp who makes weird expressions while having those plotting thoughts, Kalpana is the best part about the show. Kudos! 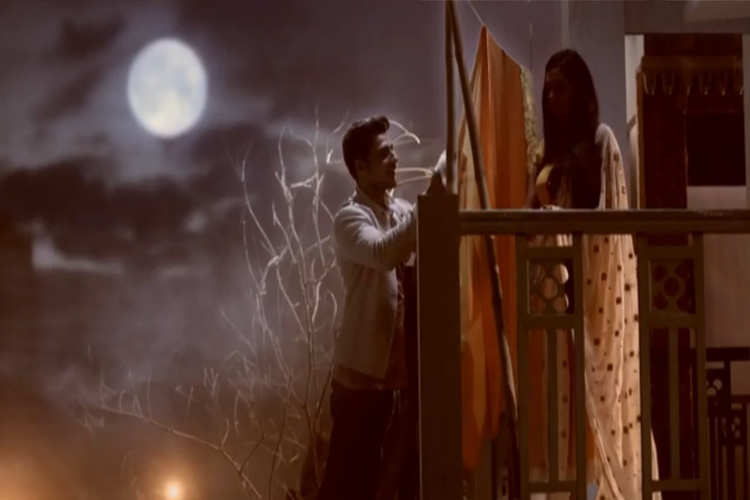 The music and background score in the show is brilliant and is apt for the situations. Be it the melodious tunes in mellow situations or mysterious string tunes in the intense situations, the music keeps you glued to the show. 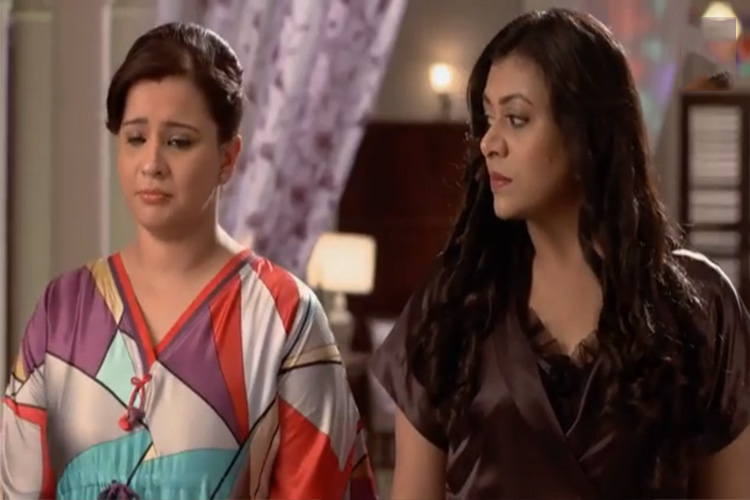 Tanya Sharma, Kashish Duggal and Vin Rana along with the rest of the cast give convincing performances and make it a point to balance comedy with intensity. 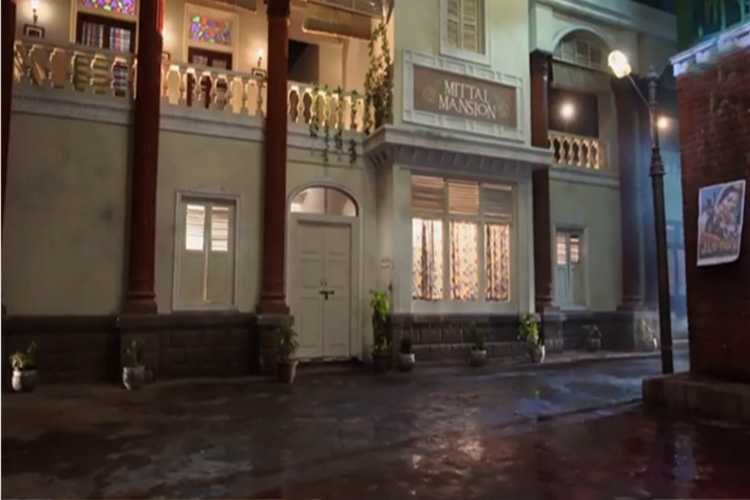 The old look-and-feel to the city of Kolkata which shows us the vintage houses and lanes give a refreshing experience and makes you want to go there and witness it yourself. 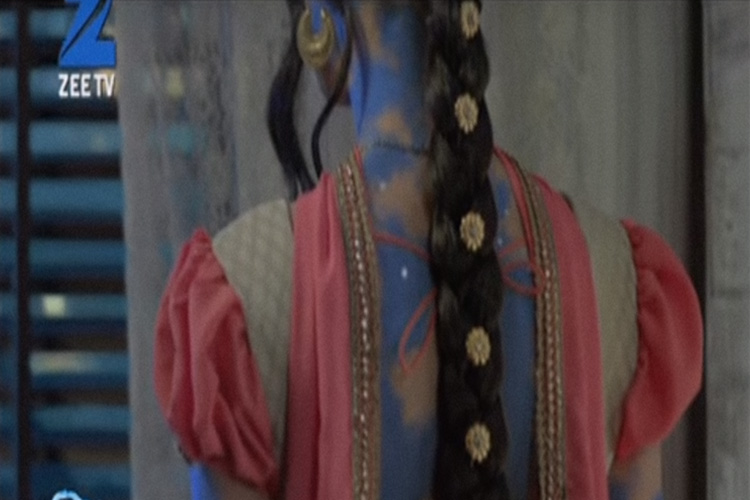 The concept about a fairytale fantasy romance with a supernatural element surrounded by a mystery is an absolute winner.
Rating- ***1/2 (3.5/5)
What’s Not-So-Good? 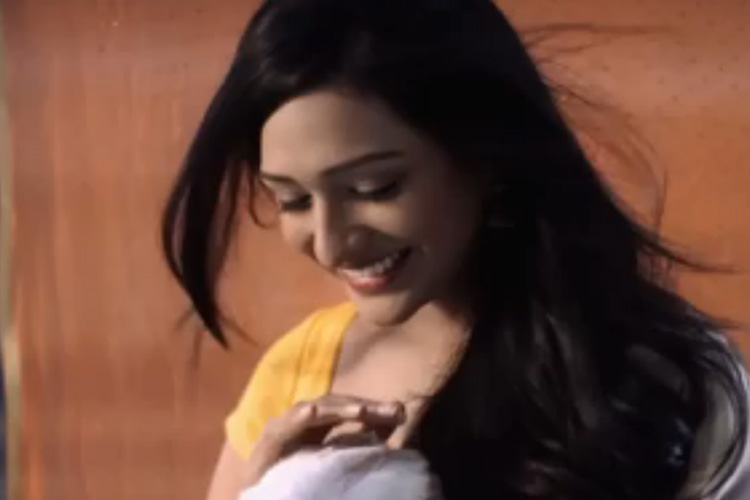 Aishwarya Khare makes her debut with this show and she tries her best to justify her role. However, one can make out the little loopholes in the performance. But, taking nothing away from the actress, she is surely on her path to make herself better.

The Verdict
Barring the little obvious faults, the show has all the elements to be a success. What it does the best is striking the perfect balance between clichÃ©d content some love to see’ and innovative and experimental stuff’. This is one of those rare combinations which one doesn’t see every day. And not many shows are able to attain this. The canvas of the show is beautiful and with the mystery now set to unfold in the upcoming episodes, it will only get better.
Overall Rating- ***1/2 (3.5/5)