Varun Dhawan to begin shooting for Judwaa 2 in January 2017

Varun Dhawan to begin shooting for Judwaa 2 in January 2017 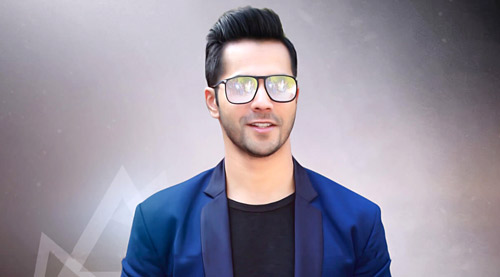 Varun Dhawan is currently busy giving some great performances at the six city international Dream Team Tour. Readers may recall that Varun Dhawan will be starring in the remake of Salman Khan starrer Judwaa which is titled Judwaa 2.

We had learned that Varun Dhawan will start shooting for Judwaa 2 in January 2017. The film is still in the scripting stage and Varun’s looks for the film have not been finalized yet. Speaking about the same, he recently opened up about his role saying his double role will be unlike anything seen so far. He said that the master of double roles his father David Dhawan is directing him. The lead actresses are still to be finalized as well.

Interestingly, Varun Dhawan also performed on Judwaa hit ‘Tan Tana Tan’ at Dream Team Houston show this past weekend. It is also reported that this song will be featured in Judwaa 2 as well. Meanwhile, Varun Dhawan will resume shooting of Badrinath ki Dulhania after completing Dream Team Tour.