Abhi confesses his ‘LOVE’ to Pragya in Kumkum Bhagya? 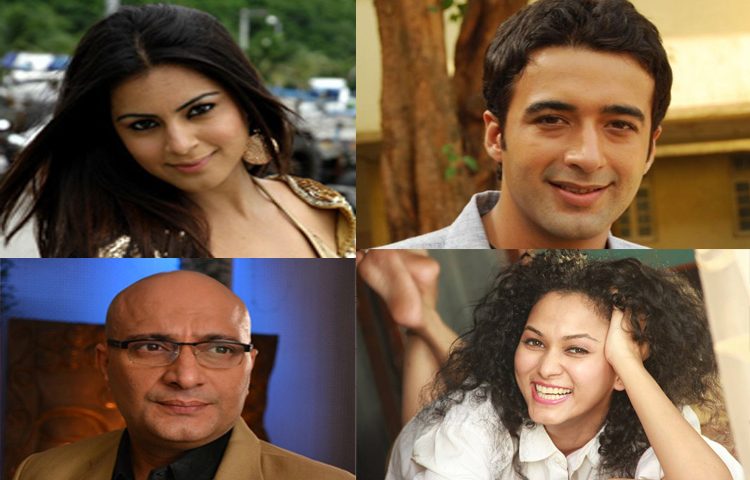 We keep hearing stories about how a particular show is all set to be roll and boom! It’s SCRAPPED.

It happens time and again with several shows. However, it is a rare occurrence where you get to know that the WHOLE cast of a show gets scrapped.

Yes! As different as it sounds, it is true. An upcoming show, tentatively titled, ‘The Judgement’ which was set to be airing on either Zee TV or And TV was ready to roll with its cast being finalized.

However, in one-of-its-kind fashion, the show has decided to SCRAP the current cast and is set to be undergoing a re-casting process.

According to a leading news portal, Puneet confirmed the news and mentioned that he doesn’t have any regrets as he is working on himself and looking for another offer.

The re-casting has already begun and the makers have apparently zeroed in a short list for another set of actors.