OMG! Kanak to get MOLESTED by Aditya in ‘Tu Sooraj Main Saanjh Piyaji?’ 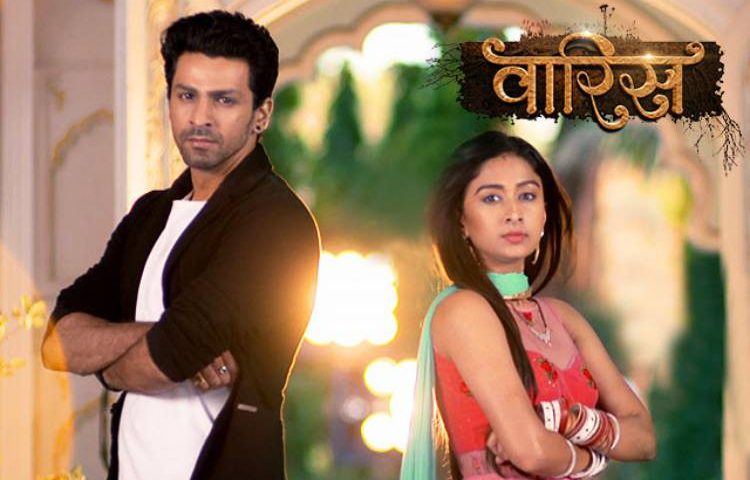 Waaris, which is at present being communicated on &TV will soon be going off-air. The show which kick-began with a novel idea has been on-air for 18 months, however has neglected to get numbers for the divert as of late.

What’s more, because of the same, the show will wrap up on first December 2017 and the shoot of the show will be wrapped up by 22nd November.

We reached Farnaz who affirmed the news, “Indeed, the show is going off air.”