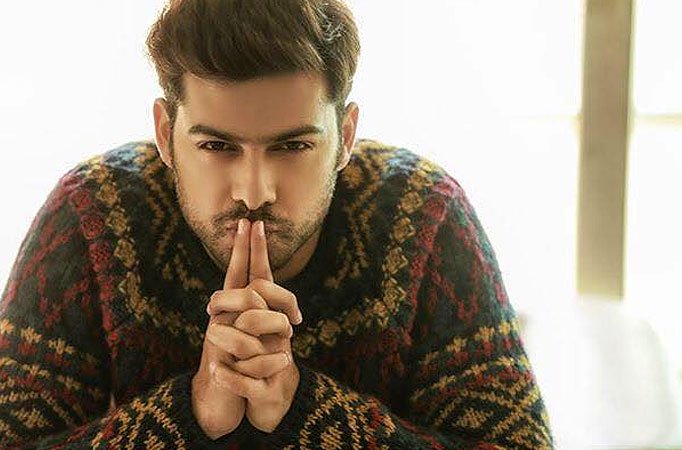 Performer Karam Rajpal, famously known for his part in Star Plus’ Mere Angne Mein is probably going to enter Naamkarann, where he perhaps playing the negative lead.

The Guroudev Bhalla and Dhaval Gada show will see the on-screen character in intense light and it is being said that he will play the child to Guru Maa and be a similar person who assaulted Juhi.

Despite the fact that the performing artist hasn’t yet given the affirmation about the show and hasn’t marked the papers yet; things are going towards a positive heading.

Is it true that you are eager to see the turns his entrance will get the show?