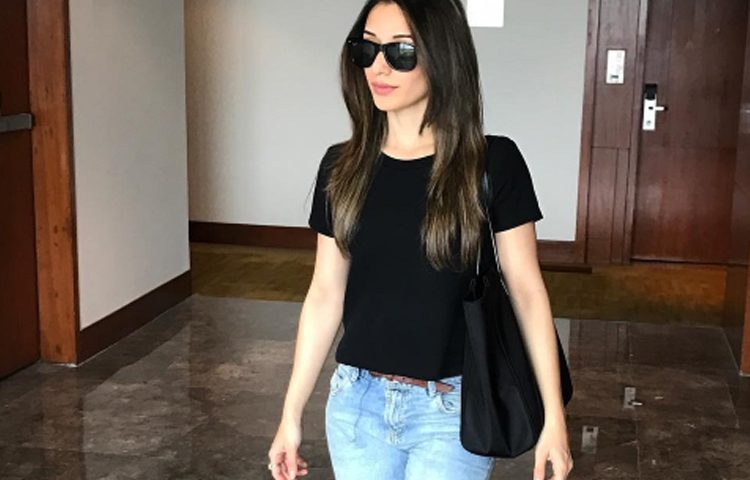 Heli Daruwala wowed every last one with her depiction of positive and negative parts in indicates like Humse Hai Life, Suvreen Guggal – Topper Of The Year and Nisha Aur Uske Cousins.

The on-screen character has been off the TV screens for more than 2 years now and is good to go to influence a rebound to fiction with Star Plus’ up and coming BBC to appear.

We as of late announced about how performing artists, Ruslaan Mumtaz and Aditi Sharma have been restricted in to play the leads in BBC’s up and coming show.

What’s more, now there are reports about Heli being restricted in to play the parallel lead. The show is touted to be a biography and will be set against a Gujarati setting.

Is it accurate to say that you are energized for the show?