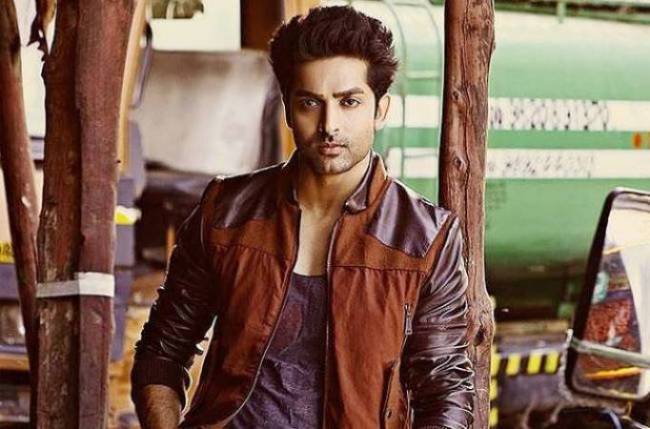 Star Plus’ Meri Durga is going to witness a noteworthy change.

The character of Madhav, played by Vishal Bharadwaj will now be played by the good looking hunk Adhivik Mahajan.

Adhvik was before found in shows like ‘Bani Ishq Da Kalma’, ‘Jamai Raja’ and ‘Diya Aur Baati Hum’ and will now supplant Vishal as the producers are searching for a face which is prevalent than Vishal.

As we probably am aware, Madhav plays the affection enthusiasm of Amrita (Aishwarya Sharma).

With Adhvik being restricted in for the part, we trust that Adhvik and Aishwarya’s on-screen science is cherished by the crowd.

We want Adhvik to enjoy all that life has to offer for his spell in Meri Durga!