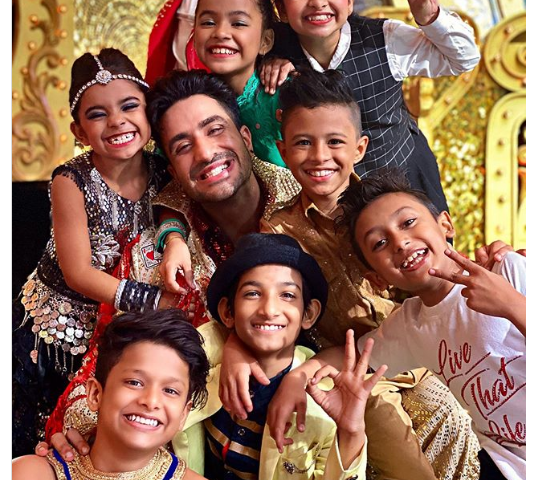 Star Plus’ prevalent move unscripted TV drama Nach Baliye 9 has been intriguing the group of spectators with the new contort and turns presented in the challenge. Consistently, the challenge gets harder with new subjects and difficulties, making it all the more spellbinding for watchers. After a week ago’s independent exhibitions, the up and coming week’s exhibitions will have unique appearances by children from move unscripted TV drama Super Dancers. This week the subject is ‘Child’s Special’.

This, however this week the candidates won’t perform one yet two follows up on the stage. One will be with the children, and the other will be a go head to head between two couples.

Appears as though the challenge is getting increasingly intriguing. Which couple would you say you are pulling for? Tell us in the remark segment underneath.