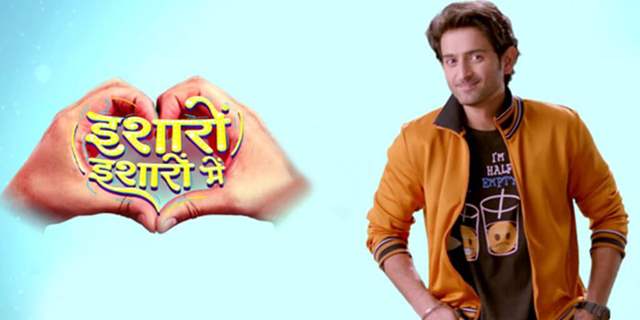 Sony Entertainment Television has been experiencing programming changes after the dispatch of Beyhadh 2. The show we hear is good to go to dispatch in mid-December.

What’s more, one of the show Ishaaron Mein, created by Qissago Telefilms may be pulled off the air. As indicated by our source, we hear the channel is wanting to pull off this show in mid-December.

‘Ishaaron Isharon Mein’ is the tale of a little fellow named, Yogi, his voyage of an in an unexpected way abled man who appears to be an ordinary individual since everybody around him treats him that way.

The show has a special idea however neglected to get a number for the channel.