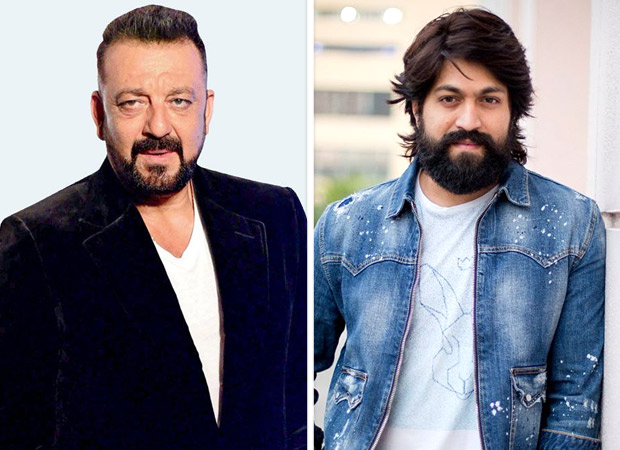 Get ready for the face-off the year. Kannada superstar Yash and Sanjay Dutt will have a hand-to-hand combat at the climax of the film. Dutt plays the arch villain in the second instalment of Yash’s franchise film KGF. The combat, to be choreographed by an internationally recognized action director, will occupy a large chunk of the climax and would feature both the stars bare-chested and fighting-fit.

A source in the know informs, “Both Yash and Sanjay Dutt are getting ready to take off their shirts. And to ensure they look their trimmest, both Yash and Dutt are going easy on the goodies that their wives serve at the dining table.”

Both Dutt and Yash have been off shooting for a while now, spending time with their respective families. Yash became father of a son in October 2019 and has taken time off from the shooting of KGF 2.

It’s time now to get back to the shooting. The hand-to-hand combat is to be shot later this year. Says an informed source, “There’s time yet. Both the stars need to get into better shape.” The face-off is expected to be “longer, bloodier, more ferocious” than the one in Dabangg between Salman Khan and Sonu Sood.

We can hardly wait to see which way this goes.