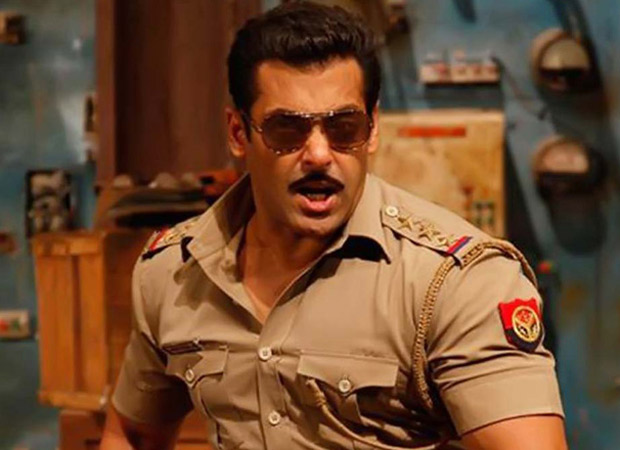 Promotions for Salman Khan and Sonakshi Sinha‘s Dabangg 3 are on, in full swing. With about three weeks to go before the film hits the theatres, makers are leaving no stones unturned to make sure it creates the strongest buzz. Meanwhile, the film has run into a trouble!

#Dabangg 3Salman Khan’s Dabangg 3 runs into controversy as Hindu outfit demands a halt on cerfitication
As per reports, a Hindu outfit named Hindu Janajagruti Samiti has asked the Central Board of Film Certification (CBFC) to put a halt to the film’s certification. In the recently released title track of the film, Hindu saints or Sadhus are seen dancing along with Salman and he even seeks blessings from three men dressed as Shiva, Vishnu and Brahma. As per the outfit, this hurts the sentiment of Hindus and the imagery of the sadhus, as shown in the song, is derogatory for real sadhus.