#BB10: Guess WHO is getting eliminated this weekend from Bigg Boss Season 10! 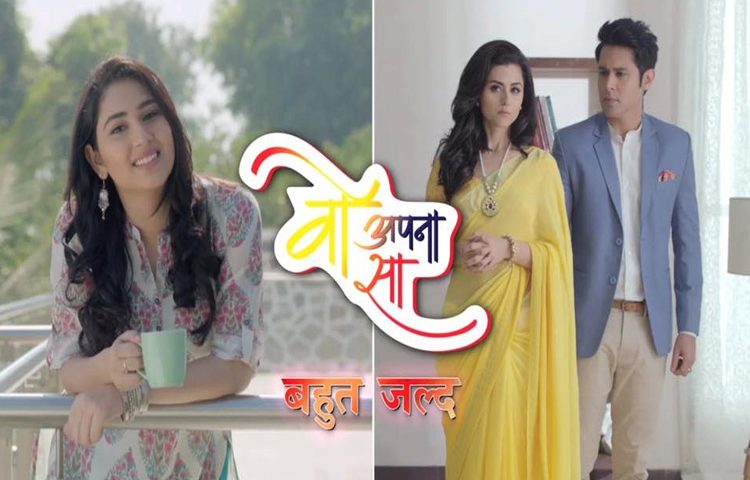 The trend of ‘adapting’ films on television has overtaken the television industry currently. Recently, we saw the promo of ‘Dil Se Dil Tak’ which is apparently adapted from the film, ‘Chori Chori Chupke Chupke.’

And here we are all set and ready to witness another much-awaited show, ‘Woh Apna Sa’ which is apparently adapted from the film,’ We Are Family’. The show presents its first promo and has been in the news for all this while as it marks the comeback of actresses, Disha Parmar and Ridhi Dogra Vashisth apart from actor Sudeep Sahir playing the male lead who was last seen in ‘Dream Girl- Ek Ladki Deewani Si’.

The promo begins with an on-going marriage where a hand is shown separating the bonded cloth between the bride and bridegroom and is immediately followed by a hand joining the same bond. The difference, however, in this visual is that the hand that joins the bonded cloth is that of Disha Parmar’s character who is smiling.

What follows is a series of events where the questions asked convey one single thing, which is ‘will she join the family or will she break the family?’