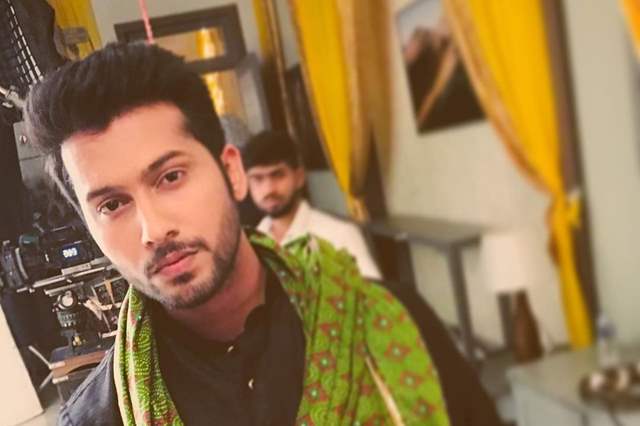 Namish Taneja who is as of now observed as Vivek Singh in Colors TV show Vidya was hospitalized in the wake of accepting an electric stun during one of his shoot groupings. It was during a scene where Namish’s character in the show needed to profess to get a stun.

Be that as it may, according to the ongoing media reports, it worked out that Namish as a general rule got the stun and was seriously harmed. He was hurried to the emergency clinic promptly post the occurrence and was analyzed.

We wish Namish an expedient recuperation.