‘Kuch Rang Pyar Ke Aise Bhi’ producer Yash Patnaik has a REQUEST for all the fans!

This Star Plus show to go OFF-AIR already?

Baadshaho gets an all clear from the censor

‘Kuch Rang Pyar Ke Aise Bhi’ producer Yash Patnaik has a REQUEST for all the fans! 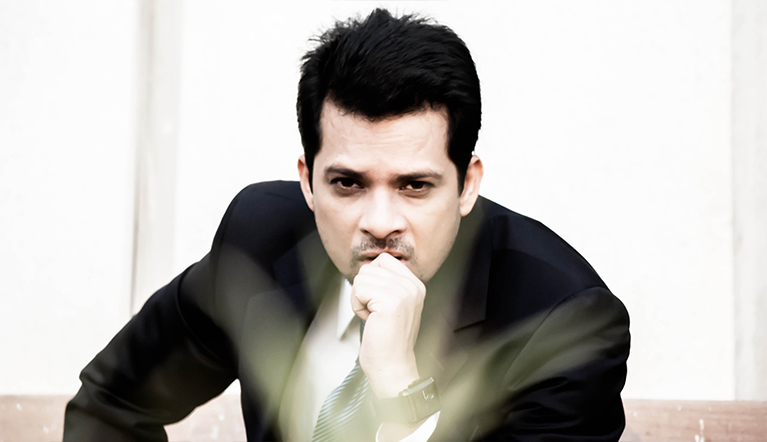 Sony TV’s tremendously adored show, Kuch Rang Pyar Ke Aise Bhi will be airing its last scene today, and well, we are certain the fans are truly dampened about the same. In any case, being a limited arrangement that it was, the show will undoubtedly end after its proper way.

Maker Yash Patnaik took to Twitter to offer his thanks about all the affection that the show and the performing artists got.

Hello KRPKAB fans, thank u for all your adoration and support to d appear.. this wouldn’t have been conceivable without d unlimited help of Sony..

Be that as it may, because of the sudden idea of the news, the fans are all the more resentful and are utilizing a hashtag which peruses #NoKRPKABNoSony. In any case, Yash made a post in regards to the same on Twitter and modestly asked the fans to not do as such. He additionally talked about how the show has for sure keep running for the assumed course notwithstanding the low appraisals.

I would encourage KRPKAB fans not to get upset d denounce d channel and us.. pl comprehend that d demonstrate ran its course in spite of so less evaluations..

All things considered, we beyond any doubt can comprehend the slants of the fans. Be that as it may, at some point or another, this will undoubtedly happen.