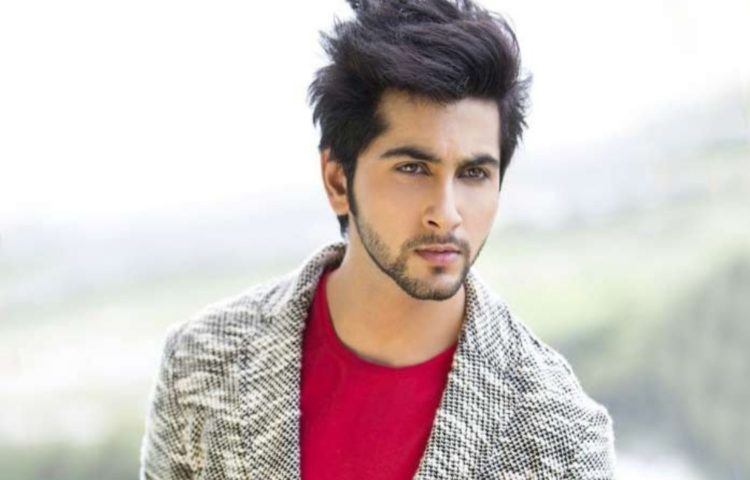 After playing the lead role in Star Plus’ Krishna Chali London, Gaurav Sareen is once again back with another meaty role. Yes, you read it right! The actor bagged a new project on Colors’

According to reports, Gaurav will be playing the lead role in Colors’ longest running show Udaan. As we know, the lead actors have already wrapped up and bid adieu to the show as the show will take a generation leap of 10 years. Now, the makers have roped in Gaurav to play the love interest of Anjor post leap. He’ll be seen portraying a middle class boy.

The news about Gaurav’s exit from Krishna Chali London came as a shock to everyone. Talking to a daily, he said, “Honestly, even I don’t know the exact reason behind the decision. I was told that a new guy will be introduced, as the show moves into the second part of the story. I was taken aback by the decision for some time, but I am fine now. I was told that I would be called back after a month in a new avatar, but that hasn’t happened, as the new track is doing well.”

Colors’ show Udaan has been under the radar since quite time now. The show was supposed to go off-air. However, it got a new lease of life as extension and thus, the makers have decided to take a leap.

Are you excited to watch Gaurav as the new lead? Comment below.