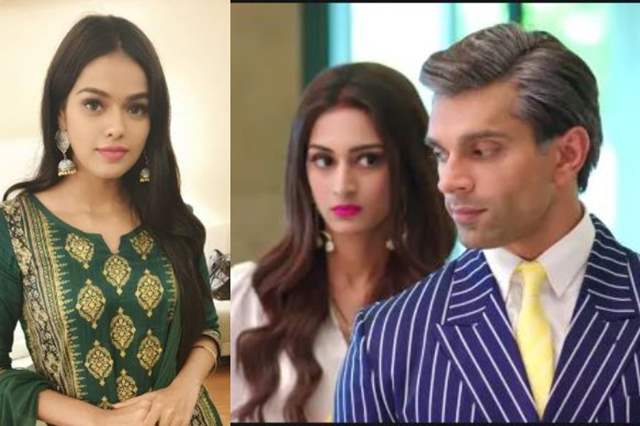 We’re back again at keeping you updated about the upcoming tracks and storyline of popular TV soaps. Star Plus’ drama Kasautii Zindagii Kay 2 always manages to keep the viewers glued to their TV sets with gripping story line and twists and turns.

As we have been constantly updating you with the ongoing and upcoming track of the show, here we bring to you some more information about the upcoming twist in the show. We earlier reported about Mr. Bajaj acquiring the Basu mansion. He, along with Prerna and Kuki have come to live in Basu mansion with Anurag and his family. This has made Anurag happy as Prerna is close to him, but Mr, Bajaj has some evil plans. In the upcoming episode, we will see that Anurag gets a call from some investors from London to make a deal for Basu Industries but Mr. Bajaj warns him about them that they are evil businessmen and would trick him.

Well, apart from that, we now hear that Tanvi will soon marry Mr. Bajaj. Tanvi is getting problematic for Prerna. In the upcoming episode we will see that Mohini targets Maasi and Tanvi, compelling them to leave the house. Hearing this, Tanvi gets furious but Maasi convinces her to forget the insult and asks her to get married to Mr. Bajaj. Maasi and Tanvi conspire against Prerna.

Yes, you heard that!

Now it will be intriguing to see how will Prerna tackle their evil plan.