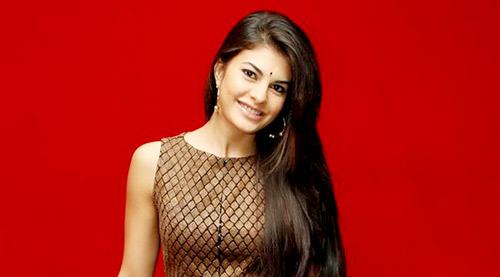 By now, we all know the level of devastation that the last year’s Chennai floods had caused. Even though many ‘helping hands’ reached out to help the victims, there are some who are still working towards helping the victims. One such person is Jacqueline Fernandez, who has now joined hands with an NGO called ‘Habitat For Humanity’ to help build homes for the victims of the Chennai floods.

Speaking about the same, Jacqueline Fernandez said, “My heart goes out to the victims. It must be heart-breaking to not have a home or shelter, especially at a time like this. I have teamed up with the NGO to help build homes for the victims. As a public figure, I can use my social media platforms to generate funds. There is no greater joy than giving back.”

The NGO ‘Habitat For Humanity’ is presently working towards the rehabilitation of the people who have lost their homes in the floods. They will set into action once they raise enough funds to build the houses for the flood affected victims.

A source close to Jacqueline Fernandez said that she has also planned to go to Chennai and help the volunteers.