REVEALED: Hrithik Roshan’s next will be with Sajid Nadiadwala and Kabir Khan 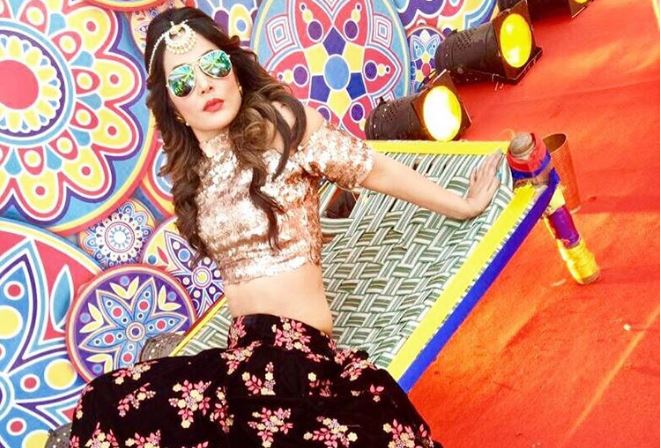 As far back as one of TV’s most adored character, Akshara (Hina Khan) quit her show Yeh Rishta Kya Kehlata Hai, her fans have been sitting tight for the performer to declare her rebound extend.

We saw Hina out on the town for different events and occasions and she was even in the news always for her association with Rocky and later on, for her name often springing up for having been drawn nearer for a few or the other show.

Yet, at last, after a long hold up of four months, fans will get the chance to see Hina Khan on-screen. As per reports, Hina will soon be found in the Holi Special scene of &TV titled Holi Mahotsav… Rishton Ke Rang.

Hina will be found in a glitzy symbol and will be seen flaunting some executioner move moves while cutting to Galla Goodiyaan and Nachaan Farrate Maarke, alongside the cast of Waaris and Badho Bahu.