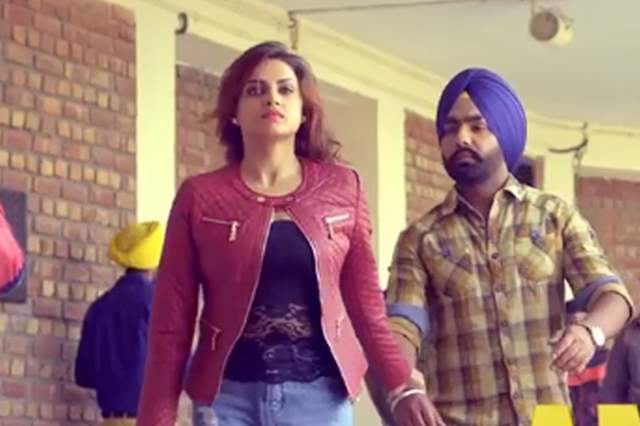 Even though the budding romance between Himanshi Khurana and Asim Riaz in the Bigg Boss 13 house has now become the central talking point and the duo seems to be reciprocating to each other’s advances and feelings, there was a lot of talk about it earlier when Khurana claimed that she is engaged in real life.

It all happened during a fun banter between Khurana and Khesari Lal Yadav, where the latter reminded that he is married, the former flashed her ring and claimed that she is also engaged. Since then, rumors have been swirling around and there were strong claims that Khurana is engaged to Punjabi singer and actor, Ammy Virk and the duo is all set to get married soon.

However, that has been completely ridiculed by Virk’s elder brother, Bhagwanth. According to an entertainment portal, Bhagwanth confirmed that Khurana is in no way connected to Virk and when asked if they were a couple in the past he discarded that too reminding them that Virk is now, in fact, a married man.

This came as a surprise to many especially as very few knew that Virk is already married. Nevertheless, with Khurana’s budding romance with Riaz in the house and no official statements on whom was she referring to when she said she is engaged, we cannot wait to see what happens ahead.