This actress to make her DEBUT in ‘Udaan’! 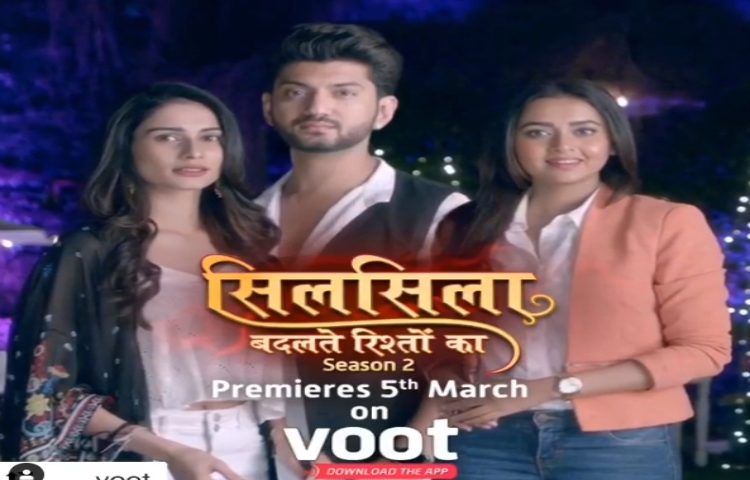 Silsila Badalte Rishton Ka which recently broadcast on Colors, made a great deal of buzz for changed reasons. It was moved to Colors’ advanced stage, Voot and later, moved to Television and again moved to Voot. Presently, the principal season will at long last reach end on 4 March, clearing a path for its second season, featuring Kunal Jaising, Tejasswi Prakash and Aneri Vajani in lead jobs. The season 2 will begin spilling from 5 March.

Second season will present an age jump and again present an affection triangle like season one. The story will spin around the little girls of Mauli and Nandini, Mishti and Pari separately, who are currently grown up and in the long run, fall for a similar man.

Today, Voot revealed the first promotion of season 2. It opens with Pari (Aneri Vajani) who is by all accounts a bubbly and joyful young lady, addressing Mishti (Tejasswi Prakash) about adoration and responsibility. Tejasswi is seen wearing a formal clothing, who has faith in affection and duty while Pari doesn’t. In any case, when Kunal Jaising catchs them and Mishti fells in his arms, Pari is left awestruck