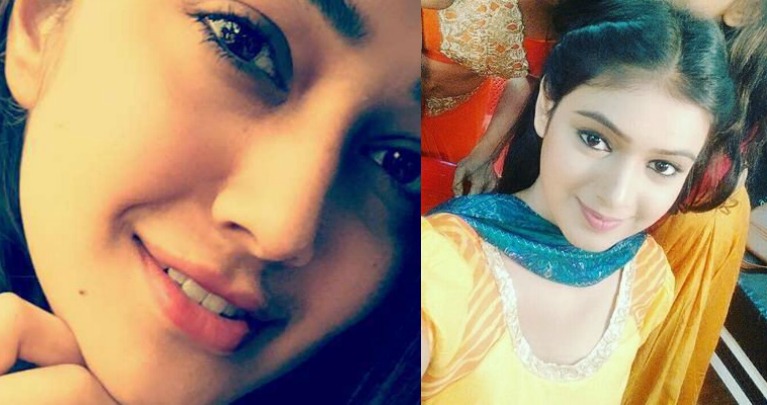 Star Plus is by all accounts on a binge of propelling new shows, and keeping in mind that Rishton Ka Chakravyuh is good to go to go on-air soon, another quite anticipated show on the channel, helmed by Peninsula Pictures, The King’s Daughters has been in the news for the cast of the show.

While the show has just restricted in mainstream names like Harshad Arora, Gracy Goswami, Mouli Ganguly and Shakti Anand to give some examples, two more faces have been added to the thrown.

With the two expansion to the show, Hiba Nawab and Ritu Barmecha are never again a piece of the show and will be supplanted by Neha and Vaani separately.

The shoot of the show begins one month from now.