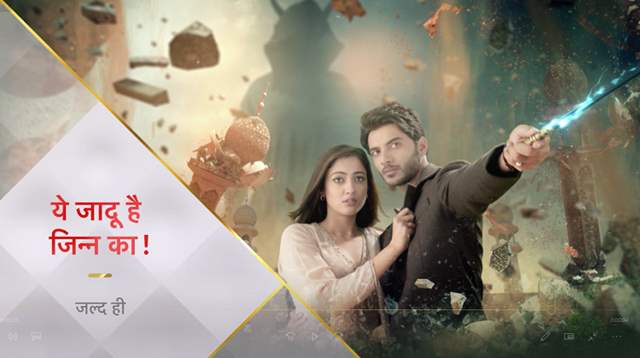 Gul Khan, the producer of well known shows like Ishqbaaaz, Qubooh Hai, Iss Pyaar Ko Kya Naam Doon is good to go to think of another show on Star Plus.

Prevalent model and entertainer, Vikram Singh Chauhan has been restricted in to play the lead in the show. The most recent, we hear, is that the show has a last title and it’s titled ‘Yehh Jadu hai Jinn Ka’.

Watch out this space to know more updates about the show.