Foreign scientists to conduct an ‘EXPERIMENT’ on ‘Brahmarakshas’! 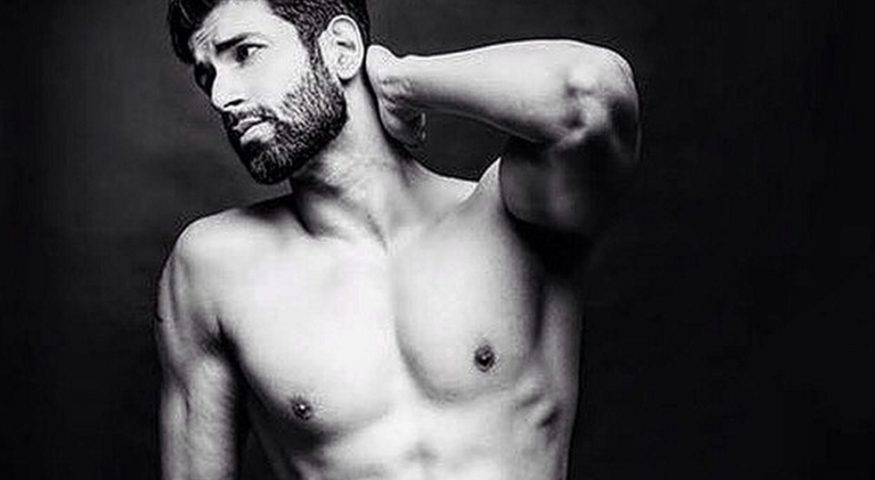 Namik Paul not only garnered praises for his acting prowess with his stint in Ek Duje Ke Vaaste, but also a huge fan following. The lad has been ‘MIA’ after his Sony show Ek Duje Ke Vaaste ended abruptly.

But Namik is finally back in action. The tall and handsome dude will soon be seen in a cameo appearance in a web series titled ‘The Trip’.

The series is a Disney production and is the story of 4 girls. Namik will be seen as Adil, a musician. And his appearance will be in around 10 episodes of the web series.

When we contacted Namik, he told us, “It is a small role and not a lead character. But I loved what was narrated to me and I had a blast doing it. I wanted to see how it was like working in a web series.”
Fans of the actor can be glad, for you guys would get to see him back in action very soon.