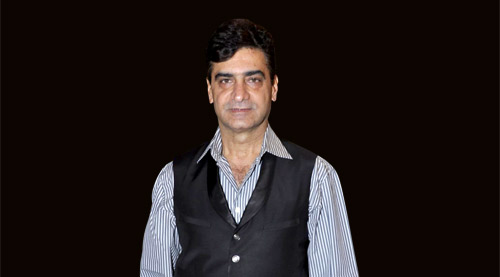 In 1990, filmmaker Indra Kumar had directed the Aamir Khan-Madhuri Dixit starrer Dil, which became a huge hit. After all the speculations and the rumors about the film’s sequel, Indra Kumar has now finally confirmed that Dil‘s sequel will be going on floors by the end of this year.

Film maker Indra Kumar, who has mostly been making adult comedies of late, said that he was excited to make romantic movies and was looking forward to Dil‘s sequel. Indra Kumar added that they were in the process of the film’s casting.