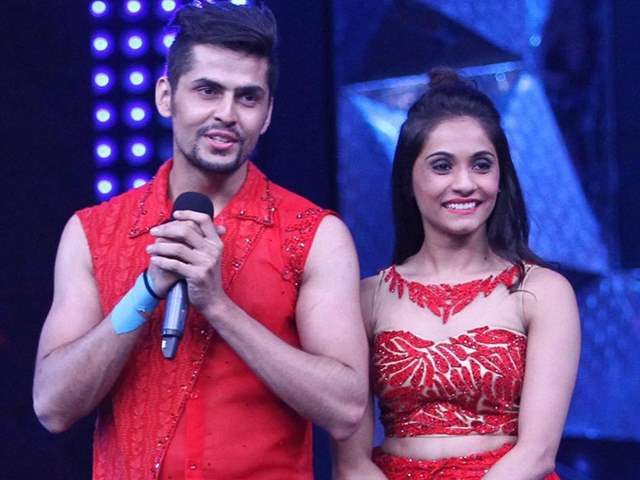 Move Plus 3 finalist Tarun Nihalani-Shivani Patel are good to go to tie soon. They will get hitched on eighth December in Ahmedabad.

The team who showed up on Dance Plus 3 are otherwise called ‘lifts ka raja’ and ‘flips ki rani’,

They had collaborated only a couple of days before the tryouts of ‘Dance+ 3’ and their developing science as time passes offered ascend to theories about their relationship. They had denied it before however later confessed to date.

When reached Tarun affirmed the news, “Yes we are getting hitched in Ahmedabad on eighth December.”

We additionally hear the two will show up on Dance Plus 5.