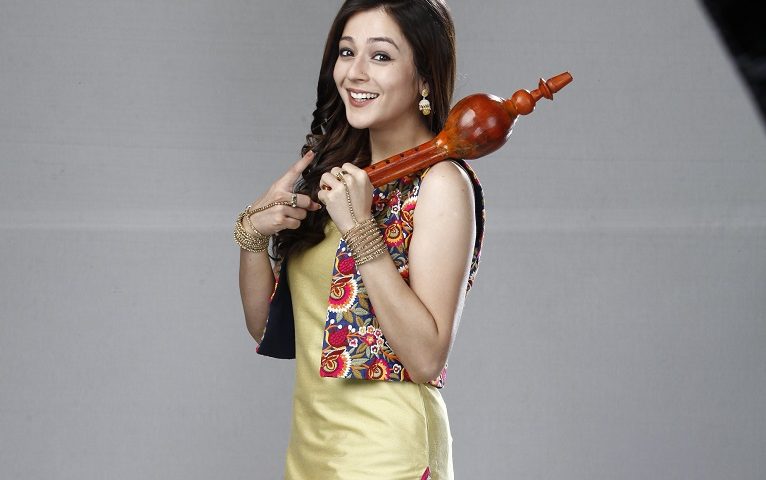 The Pyaari actress of television, Priyal Gor is all set to make a comeback with SAB TV’s new offering Icchapyaari Naagin. Priyal is paired with Aur Pyaar Ho Gaya fame, Mishkat Varma and is very excited to play Naagin on television.

We got in a candid chat with the Icchapyaari Naagin, and here is what she has to say about her upcoming show-

Tell us something about the concept of the show.

The perception of naagins is that they are very vengeful and negative and this show is all set to change that perception. The show will show the good side of the naagins and will break the myth about them being vicious. I play Iccha, who will come to earth and help all and she will also fall in love with a human.

Why did you choose Icchapyaari Naagin?

Icchapyaari Naagin’s story is very different and is never seen before, on Indian television. For the first time, people will watch a cute looking Naagin on TV. The whole concept of the show is very intriguing, so when I was offered this project,3 I couldn’t say a no.

Your character is very unique, Iccha is a pyaari naagin and not an Icchadhaari naagin.

Yes, it is a unique character that I am playing. Iccha is a pyaari naagin, she has come to Earth to make friends with people. Hence the show is named Icchapyaari Naagin’.

Your look on the show is very different. Please tell us about your look.

On the show I am getting to wear a different attire, as I have to convince the audience that I am a naagin. Although I play a bubbly and sweet naagin, but there needs to be something that will send the message that I am a naagin living amongst humans. I will be seen sporting a naagin maang tikka and golden flowy outfit when I will be shown in my naagin avatar on screen.

Are you comfortable with comedy?

I did Ammaji Ki Galli on SAB TV before. That was an out and out comedy show and I played a samosa walli. Here however, it is more of situational comedy, the dialogues are well written and very funny. So yes I am comfortable with the comedy genre.

Are you open to doing comedy shows?

I am open to doing comedy shows. Infact, after Icchapyaari Naagin, I will get to know how the viewers are liking me in a comedy role. And if in the future something comes up, I will definitely take it up, as it would be challenging for me because I am more comfortable with drama.

You are making a comeback on the small screen after a brief hiatus. What were you doing while you were away from television?

For the years that I was away from television, I was doing regional movies down south. I did a Malyalam movie Anarkali with Prithviraj and had Kabir Bedi playing my father. The movie did very well and I wanted to experience how is it to work in movies. Also, at that point, I believed that it was the right decision for my career and I learnt a lot. However, I always missed doing television, because I started my career here and I will continue working on the small screen.

We wish the actress, good luck for her new venture!