Did Kamya Panjabi Confirm That Sidharth Shukla is Still Part of The Show? 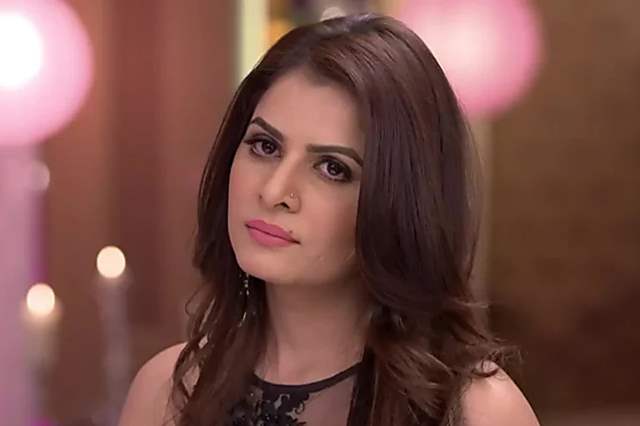 Colors is riding on the immense success that Choti Sardarni, where the show has certainly made history after it went on to top the charts raking in 3.1 points. And the timing of this story couldn’t have been better. The show is now all set to welcome new entry in the form of actress Isha Anand Sharma.

According to recent reports, Sharma has been roped in to play the negative character of Pam, who will be Sahab’s (Avinesh Rekhi) ex, and also an NRI. According to sources in Bombay Times, the upcoming storyline will be laced with some interesting twists and they needed a strong performer to play the new antagonist in the upcoming track and Isha fit the bill perfectly. Pam will try every trick of the trade to separate Meher (Nimrit Ahluwalia) and Sarab to reunite with him. The unit will be soon leaving for Serbia to shoot the sequence.

Sharma, apart from her stint in Choti Sardarni, is best known for her role in Kundali Bhagya and was last seen in Super Sisters.