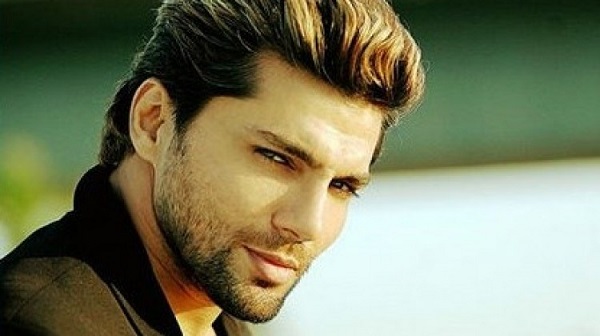 Mainstream Television performing artist Chetan Hansraj who has been a piece of numerous well known shows will soon be seen in SAB TV’s Partners.

Chetan has been restricted in for an imperative cameo part of a Gangster and will have comic shades to depict as well. The comic drama indicate Partners will have Johny Lever assuming a twofold part that of a police official and his own particular witness. Kiku Sharda and Vipul Roy will play an unconventional yet powerful cop twosome.

All things considered, with the sort of elegant cast the show brings to the table, it has certainly interested us and set our desires high.