BREAKING: Sidharth Malhotra and Manoj Bajpayee to star in Neeraj Pandey’s next

#REVIEW: ‘Girl In The City – Chapter 2’ is the story of every small town girl with BIG dreams!

BREAKING: Sidharth Malhotra and Manoj Bajpayee to star in Neeraj Pandey’s next 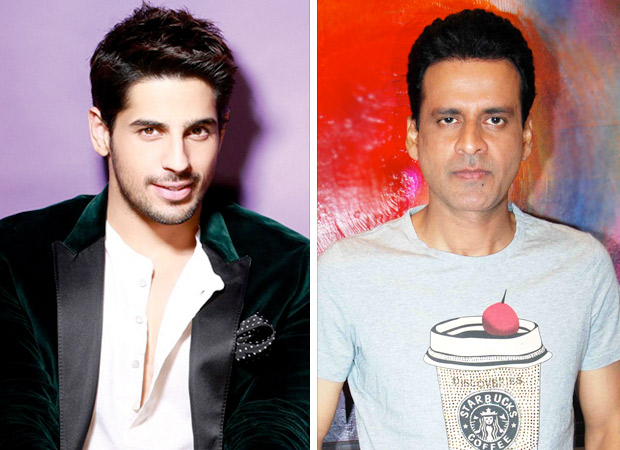 After the fabulous achievement of M.S. Dhoni – The Untold Story, the pro movie producer Neeraj Pandey is currently all outfitted with his next film. The said film, which is so far an untitled venture, will see the meeting up of Manoj Bajpayee and Sidharth Malhotra interestingly on silver screen. The film is accounted for to be founded on genuine occasions.

The film is said to in regards to the connection between a guide (Manoj Bajpayee) and his protégé (Sidharth Malhotra). While the points of interest of the genuine occasion on which the film is based is not yet uncovered, an insider from the unit said that this film will keep the gatherings of people stuck to their seats with its shocking legitimacy. A similar source likewise included that, there could be yet another huge name added to the troupe cast extend, whose points of interest are as yet being worked upon. While the film will be set in Delhi, it will be continuously navigating to Kashmir and London also. On the off chance that everything goes according to arrange, the film is all liable to make history in May this year and will be prepared for discharge amid January 2018.

Watch this space for improvements.