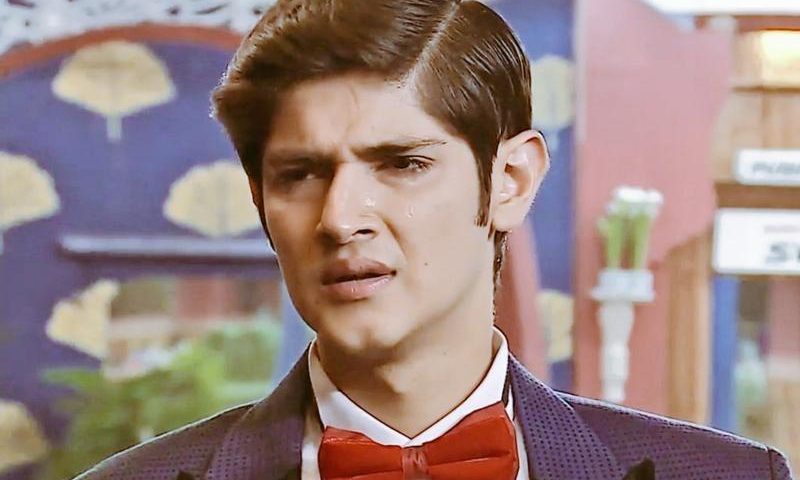 As they say – with great power, comes great responsibilities…

Captain Rohan had to pay a very heavy price just because the housemates were not following the rules.

As we already know, Rohan’s captaincy was extended as he won the (gold digging) task this week, but his happiness was short-lived as Bigg Boss punished him with a very harsh punishment.

The housemates not following the rules irked Bigg Boss and he reprimanded Rohan for not being able to handle the housemates. And Rohan did pay a heavy price with his captaincy as Bigg Boss terminated Rohan’s captaincy.

Well, if you ask us, Bigg Boss sure was very hard on Rohan. After all, maybe the housemates were not following the rules purposely, just to put Rohan in a tight spot