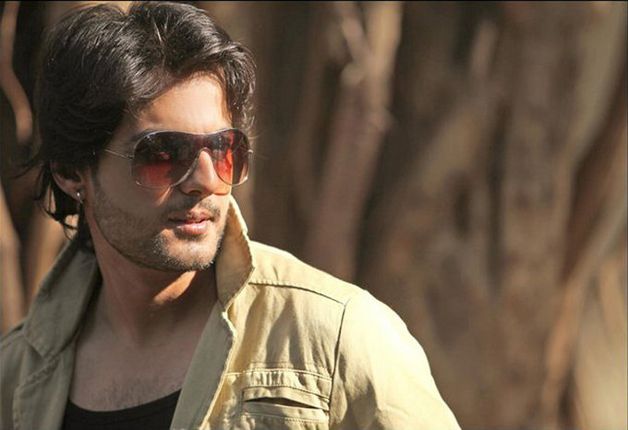 Armaan Tahil, who played an essential character in Sony TV’s Kuch Rang Pyaar Ke and was most recently seen in Colors’ Tu Aashiqui will before long enter Mere Sai.

The performing artist has been restricted in to play a negative character of Girdhari.

“I have done many negative jobs in different shows however out of the blue, I’ll be playing a negative character who remains in a town and rides a bullock truck,” Armaan said in an announcement.

“I’ll be playing Girdhari who goes to Shirdi to devastate Tatya’s vegetable business,” included the performer, who has worked in shows like “Tu Aashiqui” and “Naamkarann”.

He will take Tatya’s vegetables and flee. Yet, before he winds up carrying out a more terrible wrongdoing, Sai Baba (on-screen character Abeer Soofi) will disclose to him the significance of the legitimate way, read an announcement from Sony Entertainment Television