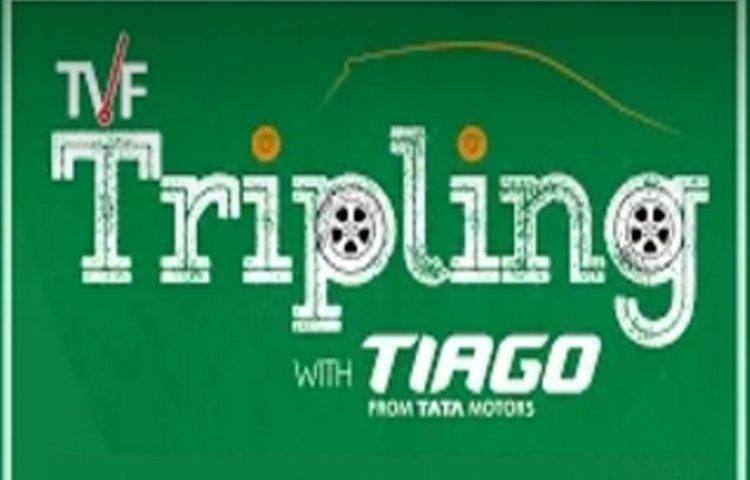 And now the Tvf team and Sumeet Vyas are back with yet another offering, ‘Tripling.’ Cutting right to the chase, are you aware of the car, Tiago? The one by Tata Company Pvt. Ltd. The one which has Messi as its brand ambassador.

Arggh! Anyway if you still don’t know, which one; the trailer of ‘Tripling’ would convincingly make you aware of it. While, we have seen some real examples of product placement in the past in various shows, this is the last thing you can expect from a TVF show.

Of course, they are sponsoring, that’s how the finances work, but such in-the-face promotion is not a pleasant surprise.