Shakti-Astitva Ke Ehsaas Ki’s Bangkok track to be repeated in Singapore, but there is a TWIST!

Sara Ali Khan, Vicky Kaushal to be a part of CINTAA and 48 Hour Film Project’s ActFest

Shakti-Astitva Ke Ehsaas Ki’s Bangkok track to be repeated in Singapore, but there is a TWIST! 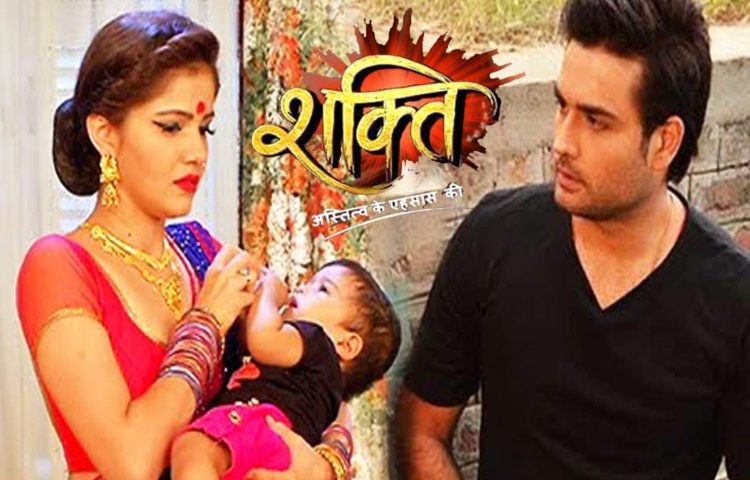 Network programs’ cast and team shooting in abroad regions is certifiably not another thing. A great deal of shows like Krishna Chali London, Taarak Mehta ka Ooltah Chashmah, Beyhadh and Porus to give some examples, as of late have shot in outside areas. Presently, well known Colors’ show Shakti-Astitva Ke Ehsaas Ki all set to join the fleeting trend once more.

News has it that the track will rotate around Saumya’s (Rubina) tyke being captured and taken off to Singapore. The child will be nearly being sold off and afterward it will be an undertaking for Harman (Vivian) and Saumya to protect their tyke in the scratch of the time.

As per media reports, The group will travel to Singapore in the second seven day stretch of February and the timetable will keep going for 10 days.

Curiously, this isn’t the first occasion when that group Shakti-astitva Ke Ehsaas Ki will shoot in abroad. On the off chance that you recollect, the group last time shot in some exciting scenes in Bangkok. In the track, Saumya was going to get sold, and this time her child is being sold.