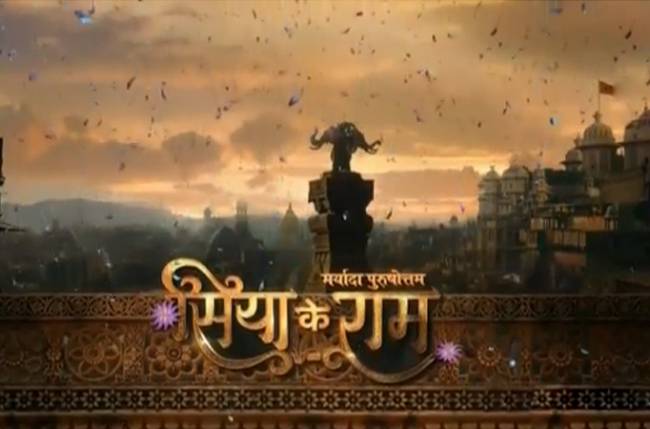 How thrilled are you to watch Ashish Sharma aka Ram and Midrakshi Mundle aka Siya mesmerise the television screens?

Promising to be an epic tale, Star Plus show ‘Siya Ke Ram’ has enchanted the viewers with its one of a kind casting and its special effects.

The show has already proven to be a visual treat and with the launch of its latest promo, showcasing the divine couple- Ram and Sita coming face to face, ‘Siya Ke Ram’ has left no stone unturned to spellbind the viewers.

The promo showcases Sita wandering in a scenic forest, where she is attacked with an arrow by an unknown entity but just in time, the heroic Ram of Ayodhya enters the scene to annihilate the evil entity.

Ashish Sharma as Ram has a strong screen presence and looks his stunning best as a warrior, while Sita’s (Midrakshi Mundle) celestial beauty manages to captivate not only Ram but also the audience.

How thrilled are you to watch Ashish Sharma aka Ram and Midrakshi Mundle aka Siya mesmerize the television screens?