Arhaan Khan: Rashami Desai Whispered in my Ear That She Loves me 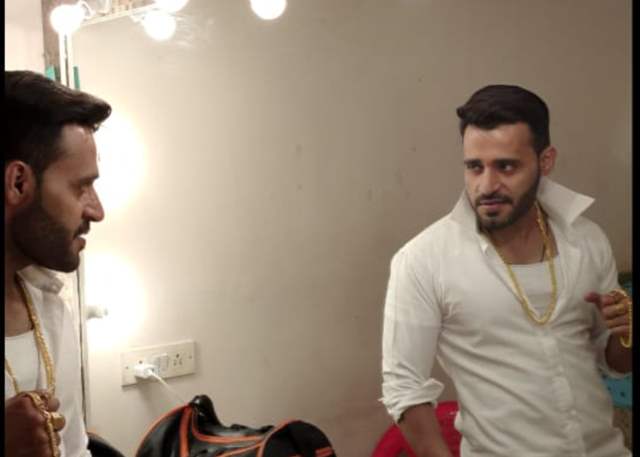 Zee TV show Kumkum Bhagya is one of the longest running shows of the channel and one of the best shows as well. It figures out how to keep watchers’ consideration snared to the show by presenting unforeseen wanders aimlessly.

As indicated by our sources, we have been educated that the creators are before long arranging another section in the show which will acquire some significant winds and issues the storyline. Kundali Bhagya notoriety entertainer Ravi Chhabra, who was most recently seen in Star Plus’ fanciful show Namah has been roped in to play a negative character in the show. Evidently he will be seen playing a ruffian called Mahendra.

Sources uncover that Ravi’s entrance will cause incredible issues in the story for the leads and the forthcoming track will be extremely fascinating.

Who will Mahendra abduct and why? We should pause and watch.