I am thankful to ‘Kuch Rang..’ for such a positive role”- Roop Durgapal 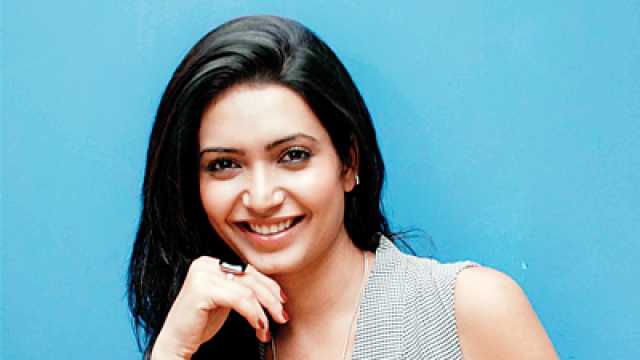 Jhalak journey has been nothing short of a roller-coaster ride for all the contestants, where the tough competition has been taking a toll on the participants’ health and where meeting injuries has become a part and parcel of the journey. After Arjun Bijali, Shakti Arora, Siddhant Gupta getting injured, the latest to join the bandwagon is the tall beauty, Karishma Tanna.

Karishma Tanna has been one of the most consistent contestants of Jhalak Dikhlaa Jaa who has been delivering spectacular performances week after week. But the actress met with an accident while rehearsing for her upcoming act and has injured herself.

Our source informs, “Karishma got injured yesterday while rehearsing for her act. There was a jump in the act and while performing that she lost her balance and fell down on the floor. The shoot was halted for few hours due to the mishap.”

But as they say- The show must go on… The actress has already started shooting for the episode today.